We are pleased to announce our plenary and keynote speakers for 8th International Conference on Combustion Science and Processes (CSP’23): 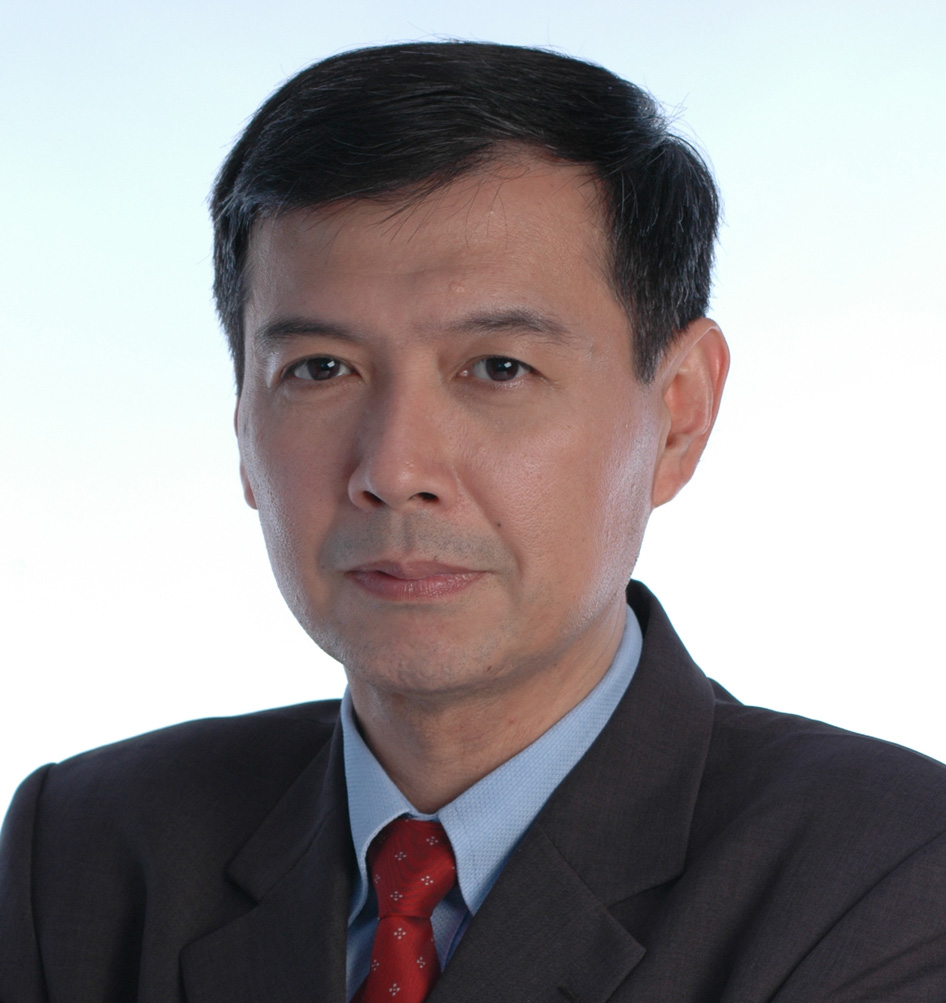 BC Khoo graduated from the University of Cambridge with a BA (Honours, 1st Class with Distinction). In 1984, he obtained his MEng from the NUS and followed by PhD from MIT in 1989. He joined NUS in 1989.

From 1998 to 1999, he was seconded to the Institute of High Performance Computing (IHPC, Singapore) and served as the deputy Director and Director of Research.

BC Khoo serves on numerous organizing and advisory committees for International Conferences/Symposiums held in USA, China, India, Singapore, Taiwan, Malaysia, Indonesia and others. He is a member of the Steering Committee, HPC (High Performance Computing) Asia. He has received a Defence Technology Team Prize (1998, Singapore) and the prestigious Royal Aeronautical Prize (1980, UK). Among other numerous and academic and professional duties, he is on the Editorial Board of International Journal of Thermofluid Science and Technology, Ocean Systems Engineering (IJOSE), International Journal of Intelligent Unmanned Systems (IJIUS), The Open Mechanical Engineering Journal (OME) and The Open Ocean Engineering Journal.

In research, BC ‘s interests are in:
(i) Fluid-structure interaction
(ii) Underwater shock and bubble dynamics
(iii) Compressible/Incompressible multi-medium flow
He is the PI of numerous externally funded projects including those from the Defense agencies like ONR/ONR Global and MINDEF (Singapore) to simulate/study the dynamics of underwater explosion bubble(s), flow supercavitation and detonation physics. His work on water circulation and transport across the turbulent air-sea interface has received funding from the then BP International for predicting the effects of accidental chemical spills. Qatar NRF has funded study on internal sloshing coupled to external wave hydrodynamics of (large) LNG carrier.
BC has published over 470 international journal papers, and over 400 papers at international conferences/symposiums. He has presented at over 135 plenary/keynote/invited talks at international conferences/symposiums/meetings. His H-index according to Web of Science stood at 54.


Topic of Keynote: On the Shuttling Transverse Combustion (STC)

Important information for accompanying person(s): Please be informed that the accompanying person can NOT be a co-author.
Co-authors, regardless if 1 author is attending, must pay the full registration fee.
The accompany person fee is only for spouses and/or children. Please contact us if you are unsure.